How should we read the post-pandemic conflict setting with regard to Daesh in Syria? This is a novel question requiring an in-depth analysis to have a better perspective on the future of Daesh and the spatial importance of Syria in that. To do so, it is crucial for us to primarily observe and interpret recent Daesh strategies. Some high-ranked US officials have told reporters that the number of Daesh attacks are on par with the previous year[1]. Yet, such statements are deceptive by nature and provide only a superficial overview of what is actually happening in the field. When we look at the first quarter of 2020, fatalities caused by Daesh was only around 2.68% of all fatalities in Syria[2]. The second quarter, however, recorded almost an exponential increase with Daesh-related deaths constituted slightly more than 20%. While the total number of fatalities significantly decreased in the second period (from 3064 to 1361), Daesh killed more people than the previous period (82 to 273), thus increasing its share in the ongoing bloodshed. Assuming that late March and early April signifies the beginning of the lockdown processes and the rise of COVID-19 in most cases, these numbers could be useful in the future assessment of the correlation between the resurgence of Daesh and the pandemic. The decrease in the total number of fatalities may also indicate the restrictive effect the global outbreak has had on the Syrian conflict. However, analyzing Daesh in today’s Syria and inferences made out of it may not necessarily point out to and/or be driven from a causal relationship between increasing number of Daesh attacks and the COVID-19. What is quite certain is that we are witnessing an Daesh redux within and beyond Syria.

The terror group’s attacks are still opportunistic by nature. Due to the Syrian Arab Army (SAA), YPG, and the Global Coalition to Defeat Daesh’ intensified attacks, Daesh hasn’t been able to carry out extensive and complex military operations in the recent period. However, with SAA’s current concentration on the Idlib governorate, US’ partial sidelining from the conflict, and YPG’s lack of willingness to fully eradicate Daesh, the terror group has now the opportunity to act upon and rebuild strength. It is clear that they can still effectively use IEDs, VBIEDs, mines, or harass patrolling activities. Yet, what is more striking is the way Daesh carries out its small-scale attacks. With establishing mobile command centers, the group has been spotted coordinating fighters not by being physically intercepted by rival forces[3]. Mobile command centers are evident of how the group may switch to new tactics while depending more on digital means. Not only do mobile command centers hinder spatial tracking of an attack’s origin, so safeguarding decision-makers, it could also allow militants to organize simultaneous attacks across the region.

Meanwhile, the Coalition virtually met on June 4th, where the group reaffirmed its “shared determination to continue the fight against ISIS”[4]. However, only the time will tell what kind of measures will be taken and the extent to which the operation’s scope will be extended. No matter how well the military operations are to be conducted, it is essential to underline the necessity of two interrelated policy options: (1) the digital war on Daesh by delicately balancing security and privacy, and (2) the checks on YPG to maintain security and order in Daesh-eradicated areas. Daesh keeps using some social media channels as its safe heavens from which they will have new opportunities to recruit. Thus, a victory in the battlefield is not the absolute gain for the Coalition. Forestalling the online propaganda is just as important as defeating militants on the ground. Meanwhile, YPG -US’ partner in the fight against Daesh-, and the areas under its control require close monitoring. YPG’s demographic engineering policies where Sunni Arab tribes are alienated not only tip the scales in favor of future YPG claims in Syrian territories but also fuel the already existing tension, thus opening the ground for possible Daesh exploitation.

Another pillar of the group’s evolving strategy is prisons. With thousands of former Daesh militants being held, makeshift prisons in Syria have posed a significant threat since the outbreak of COVID-19. Potential riots due to worsening conditions and/or conducting small or medium-scale attacks to help break out militants of facilities are high-risk scenarios Daesh could benefit from. That is why both the medical situation and the security of these facilities should be closely monitored.

The US President Donald Trump’s announcement that Daesh defeated in Syria[5] would only create a placebo effect not because the organization was buried to the ground with all its spiritual and ideological legacy but because most militants had been neutralized in the remaining pockets. With its ideological sphere of influence extending across and beyond the Middle East, it is now likely that Daesh could use potential recruits to wreak havoc on disbelievers through personal means. Identifying pandemic as God’s rage against disbelievers, Daesh is able to mobilize followers in the so-called ‘pursuit of God’s vengeance’[6]. Exploiting the fears of locals associated with the pandemic, Daesh may see an opportunity to legitimize its fight with an increasing number of followers joining or rejoining the cause.

The Caesar Syria Civilian Protection Act, a U.S. legislation imposing sanctions on those conducting business with the Syrian Government, could also be exploited by Daesh. Such businesses operate, for instance, in YPG-controlled territories, and failing to exclude those areas from the scope of sanctions may hamper access to basic services, thus overwhelming locals already struggling to recover from the brutality of Daesh and its physical destruction. Without US aids and protection, it is doubtful that YPG will maintain a self-sufficient economy. External resources are the backbone of YPG rule in Syria. Daesh will potentially abuse such an economic breakdown unless the effects of sanctions are mitigated. With an economic downfall being present in Syria, it is quite ambiguous to claim full defeat of Daesh and erroneous to argue that YPG could survive on its own. The YPG as local ally to eliminate Daesh is a fragile strategy which is doomed to fail when the foreign aid ends or reduces. Therefore, a more suitable and long-living strategy with a less dependent local actor is needed. Future repercussions of these sanctions should, therefore, be closely monitored as to protect civilians from falling for the Daesh propaganda.

It is almost a paradox that Daesh is regaining back strength while the world is beleaguered by the pandemic. They may not be moving swiftly as they did before, but this is not indicative of how they may prove successful seizing the world’s attention back again. Thus, it is important to keep track of how Daesh will prove relevance to the post-pandemic phase of the conflict. Expanding control over territories may not prove more useful for Daesh than re-claiming its relative spiritual power and existence in Syria. While small scale attacks are expected as the group has been weakened to a large extent, its online propaganda still stands powerful for potential recruits. The increase in Daesh attacks also provides some preliminary evidence that Daesh is trying to seize an opportunity during the global outbreak. However, it is also possible that the pandemic is being utilized to advance already established goals, thus serving not as a reference point but as a variable we should be aware of in our observations. Daesh redux in Syria should, therefore, be analyzed across both scenarios. That is why, instead of asking what impacts the outbreak has on the resurgence of Daesh and establishing a direct causality between two, it could be better to ask how Daesh may prove relevance to the pandemic and post-pandemic world. By doing so, we can also incorporate the role of the Assad regime in Daesh redux, which definitely requires further elaboration and may be a stronger indicator of the resurgence than COVID-19.

[1] ISIS seeks to exploit pandemic to mount resurgence in Iraq and Syria, CNN Politics, 8 May 2020 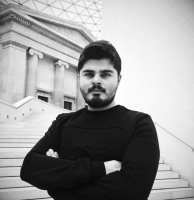 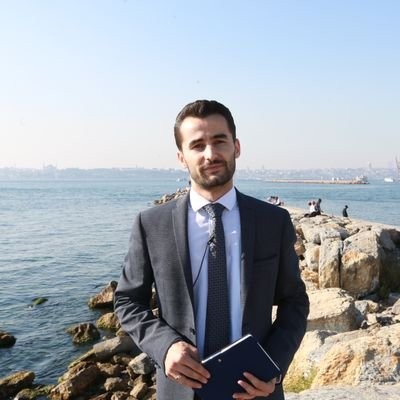 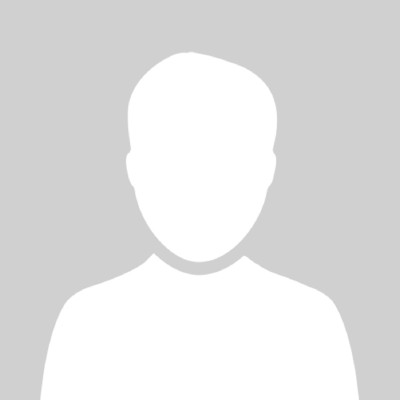 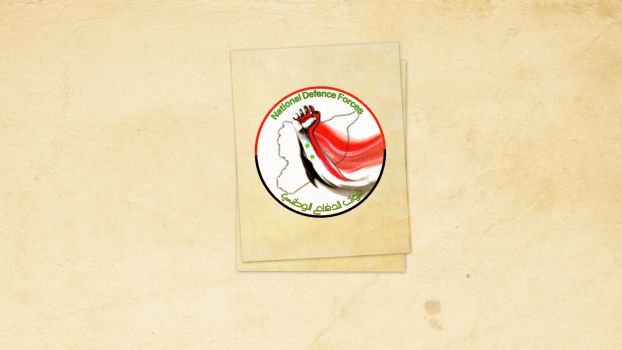 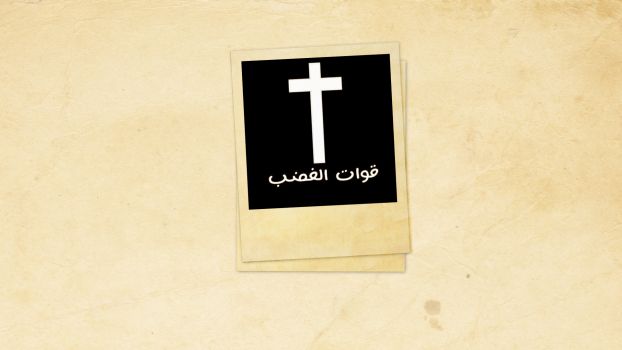 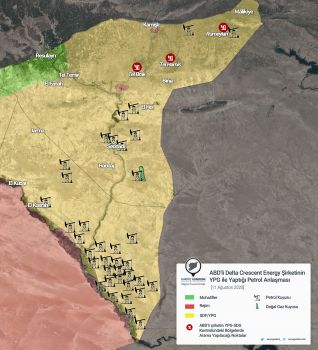 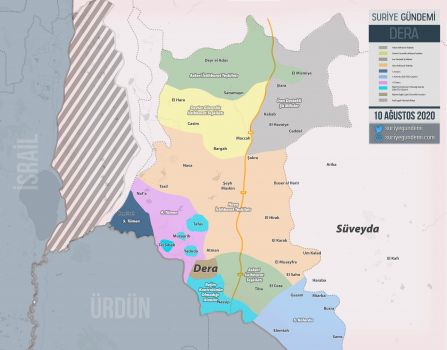 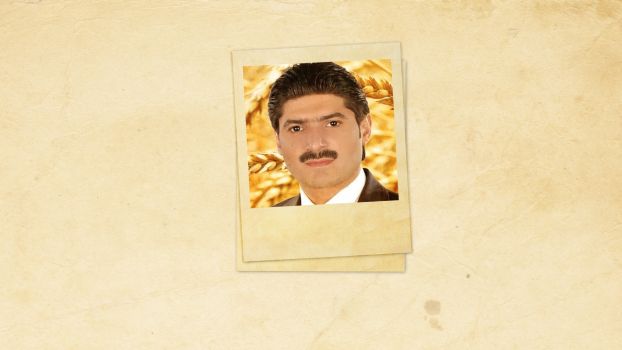 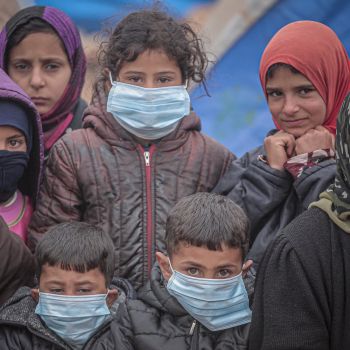 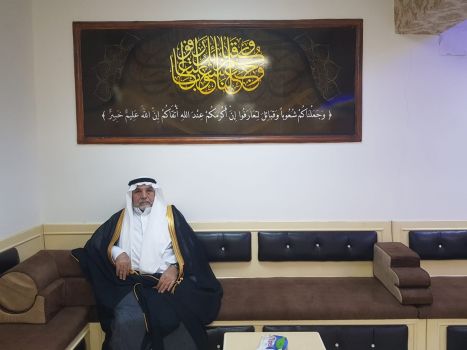 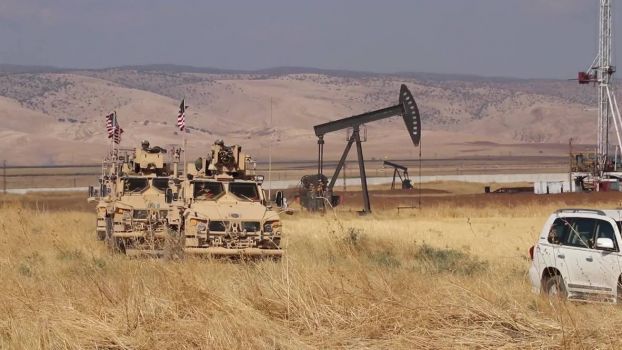 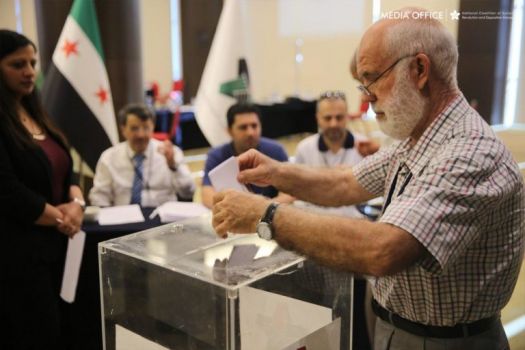